New York Red Bulls coach Chris Armas said that his team will be ready for the game against Orlando City for the final game of the season. They will be facing their ex-captain Sacha Kljestan in this game. 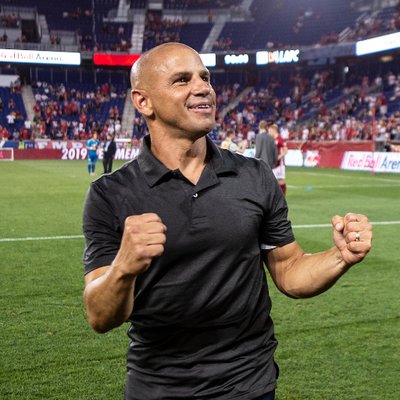 Chris Armas said that Sacha Kljestan has always been a competitive player and also a good passer of the ball while he was with them. He said that they will have to find a way to not only stop him but stop the whole team.
He said that they want to play their own games and make sure that they create enough chances to win the game.