French side Bordeaux seem to be on the path of revival after slumping following their 2009 Ligue 1 title win. 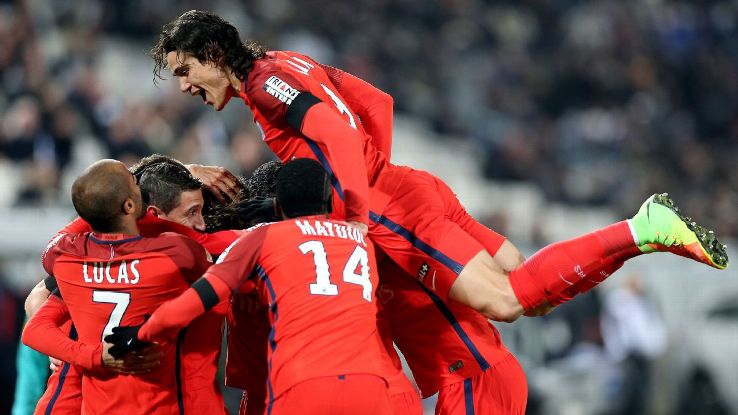 Twenty-year old Brazilian attacking star Malcolm has been crucial to their campaign alongside rave of the moment ValentinVada.

The 21-year old started from humble beginnings in South America before finding his way to France. He is one of the brightest prospects in the league. Argentina internationals like Fernando Cavenaghi, Juan Pablo Francia and others make their mark at the club but they have been poorly represented of late until Vada strolled along.

Argentines generally have a good record in France with stars like Carlos Bianchi and DelioOnnis more like legends. The club battled FIFA due to transfer rules after he moved to France at 14 years. He eventually overcame the issues to develop into one of the club’s best talents.

Then there’s also 20-year old Francois Kamano who has been making waves in forward position. The Guinea star joined from Bastia last year and he is already one of the brightest prospects in the league. The trio are largely responsible for the attacking football of the team.

Coach Jocelyn Gourvennechas played him in 35 games in all competitions and the under-2o Brazil star has been impressive. The club might struggle to retain him as his profile rises. They could make a killing in the transfer market since they signed him for just €5 million. For now the club is focused on making the Europa League.