Young Celtic striker Cameron Harper is edging closer to a move to the Major League Soccer (MLS). This is according to the reports emanating from the media in the United Kingdom (UK). MLS football giants New York Red Bulls are keen on signing the Celtic youngster as revealed by the publication from The Athletic. 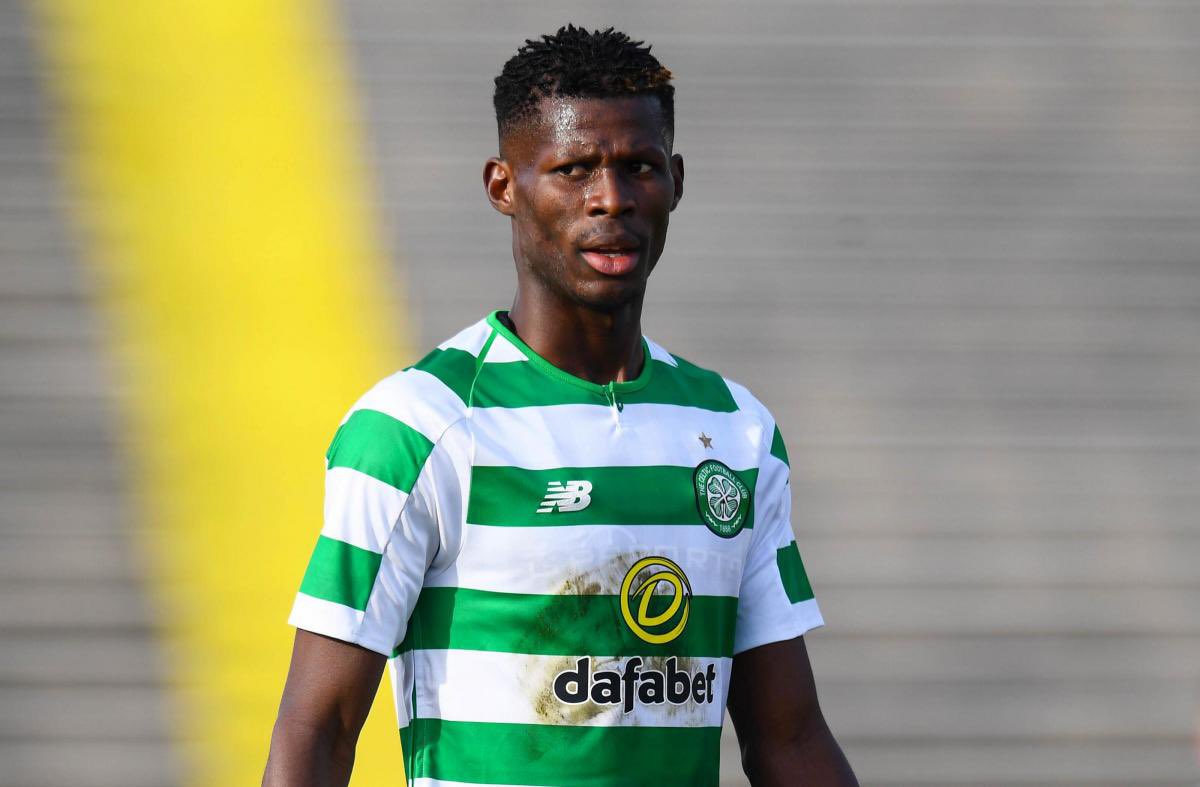 It was stated that New York Red Bulls are closing in on a free transfer move for the player as he’s not willing to extend his current deal with the Scottish champions despite the fact that they are keen to see him extend his stay at the club. His Celtic contract expires in the summer and he would leave on a free transfer if the Scottish Premiership club is not able to convince him to sign a new deal.

The American striker wants the assurance of more first team involvement at Celtic before considering the idea of penning a new deal at the club but he’s unlikely to get that assurance from manager Neil Lennon. The lack of regular playing time assurance would definitely push him closer to a move to the United States of America to play for New York Red Bulls.Cameron Harper could sign a pre-contract with New York Red Bulls in the coming weeks if all goes well according to the aforementioned publication.

Sky Sports revealed that New York Red Bulls could even fast-track themove for Cameron Harper in time for the new MLS football season later this year. New York Red Bulls want to sign him earlier than the summer when he could join them on a free transfer. Cameron Harper was in the starting line-up for the recent league clash at home to Hibernian last week Monday after 13 first team players were forced to isolate as part of Covid-19 guidelines.