Hollywood actor Mathew McConaughey says he is looking for players to join Austin FC, a team he partly owns. The True Detective star attended the UEFA Champions League clash between Lille OSC and Chelsea which he happens to be a fan of. 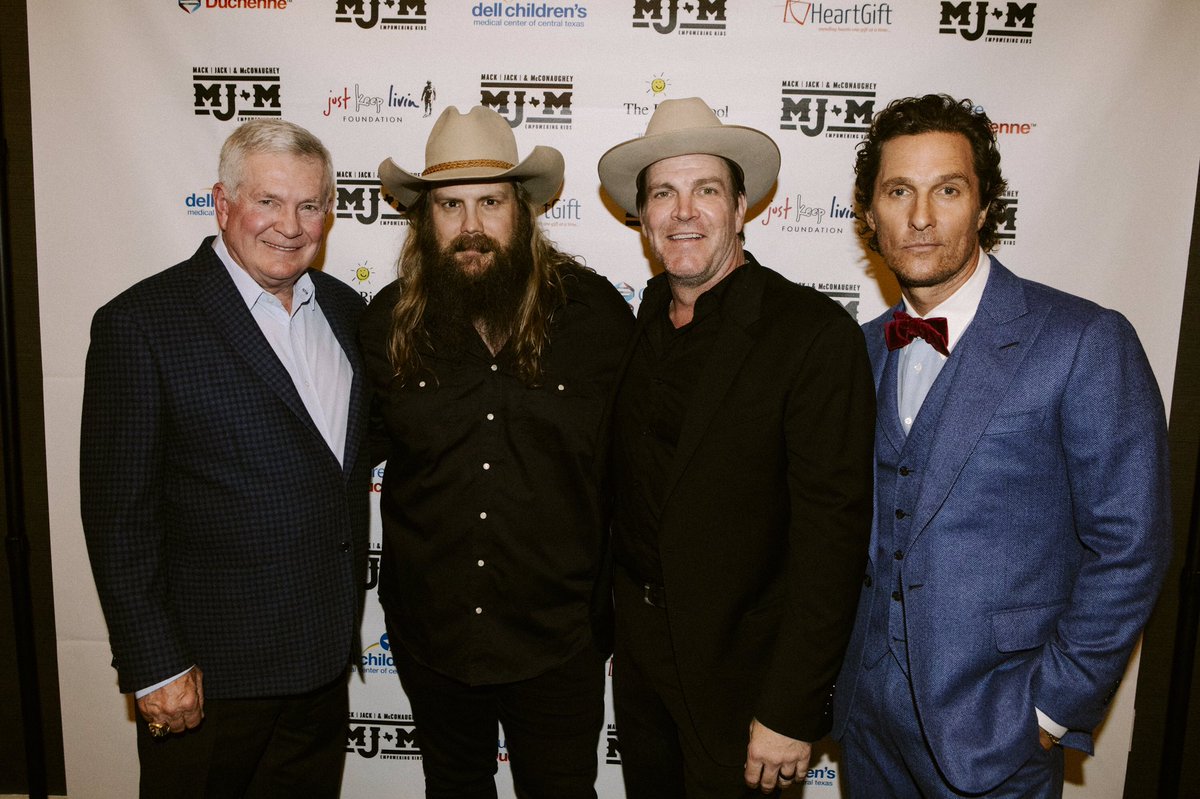 McConaughey was all smiles as Tammy Abraham and Cesar Azpilicueta each grabbed a goal that ensured Lille couldn’t halt Chelsea from advancing to the next level despite Loic Remy’s late goal and Lille’s late onslaught. The French outfit had their goalkeeper to thank for as he made sure Chelsea’s first half onslaught were largely kept out.

Austin FC are slated to join the MLS football franchise come 2021 and the actor says his job which happens to take him round the world couple with his love for the beautiful game means that he can be as close to agents as he’d like provided everything is well planned out.

With the rate celebrities are forming their own clubs and registering them into the franchise, the effect of Hollywood is bound to start popping from LA to New York. Once they become majority and at that point it may be hard to distinguish it from a beauty pageant. No knows what is going to matter to the crop of owners popping up everywhere and if they will even have any clue as to how to manage a football club.

McConaughey must certainly wish to learn from Abrahimovich since he operating in an entirely different domain before deciding to plug his wealth into English football.

At the end of the day the Blue’s former forward, Loic Remy, couldn’t carry out his mission to revenge against his former club. Lille went home empty. A far cry from the outfit that produced Eden Hazard who ironically is viewed by some as a Chelsea legend.