New York Red Bulls (NYRB) are no longer on a winning run after they were beaten 2-0 by hosts Charlotte FC in their latest league game. The New York-based team were on a run of two straight wins before the away game against Charlotte FC. 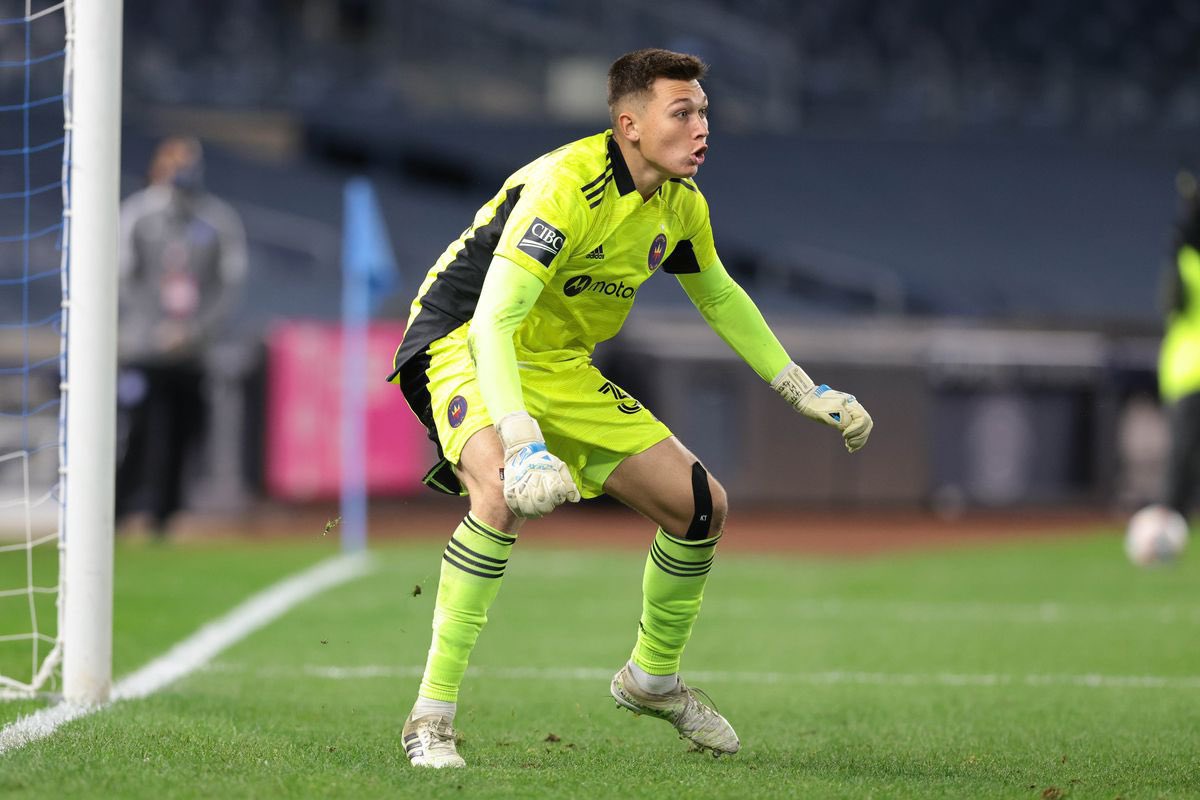 NYRB started the two-game winning run following the 2-0 loss to Inter Miami in the league. They bounced back from the loss at Inter Miami with the 3-1 win at home to Charlotte FC in the last 16 of the US Open Cup. Polish star Patryk Klimala gave hosts New York Red Bulls a fantastic start in the second minute before Daniel Rios levelled proceedings for Charlotte FC six minutes later. Dylan Nealis scored on 63 minutes to help NYRB regain the lead before substitute Tom Barlow sealed the win for the New York-based team in stoppage time.

New York Red Bulls made it two wins on the bounce with the 4-1 home win over D.C. United with all the goals coming during the second 45 minutes. Luquinhas was the star of the show after the Brazilian attacking midfielder scored twice to propel his team to an important league win.

Charlotte FC got their revenge for the US Open Cup last 16 exit at the hands of New York Red Bulls with the 2-0 home win at the Bank of America Stadium in Charlotte, North Carolina on Saturday.American midfielder Ben Bender gave Charlotte FC the lead in the fourth minute of first half added time before Ghanaian-born American midfielder Derrick Jones came off the bench to seal the win in stoppage time. With the win over New York Red Bulls, Charlotte FC bounced back from the 2-1 loss to hosts Seattle Sounders in their last league game. New York Red Bulls stay in fourth spot in the Eastern Conference with 23 points from 15 league games after the defeat to Charlotte FC, while Charlotte FC move five spots up on the Eastern Conference log into sixth spot with 19 points from 15 games.