Philadelphia Union center-back Jakob Glesnes has been added to the MLS roster for the 2022 MLS All-Star Game against Liga MX, replacing the injured Alexander Callens of NYCFC. Callens was withdrawn in the 73rd minute of NYCFC’s 3-2 defeat to the Columbus Crew on Saturday with what interim head coach Nick Cushing described as ‘lower leg pain’. The Peru international later posted an image of himself on social media with his leg in a brace. 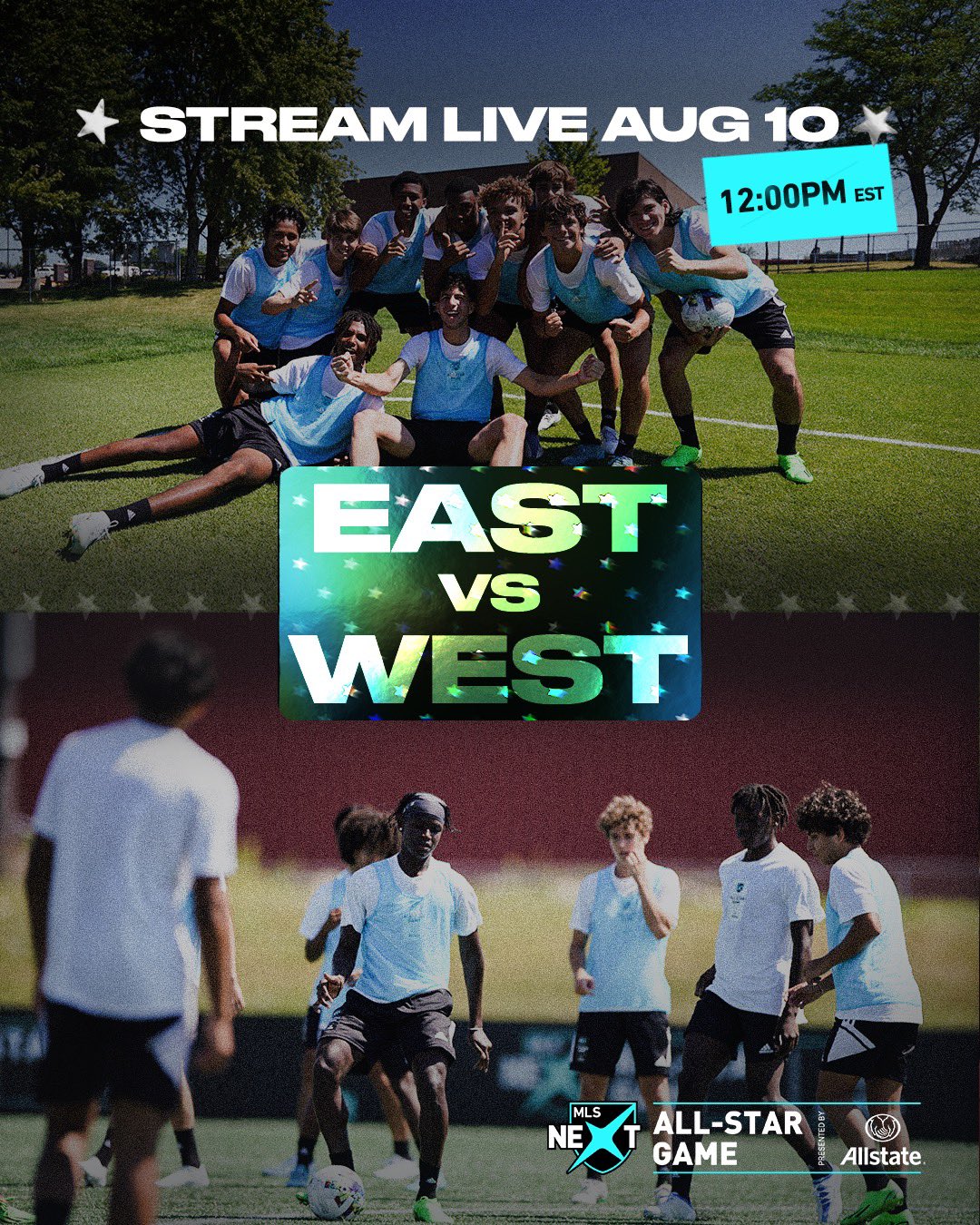 Yael Averbuch West hosted none other than Christian Fuchs for the latest episode of Football Americana. The Charlotte FC captain provided insight into the creation of Major League Soccer’s newest expansion team, and bringing European culture into the American side.  As a result, Callens will miss the All-Star clash with Liga MX’s best, with MLS announcing Union defender Glesnes as his replacement. Glesnes has started all 24 regular-season matches this season as the Union have climbed to the top of the Eastern Conference standings with the best defensive record in Major League Soccer, allowing just 18 goals so far.

The 28-year-old Norwegian has posted a team-high for shots blocked (23) so far in 2022, while he’s second among Union players for interceptions (42), clearances (112), and passes into the opposition third (70). Alongside Glesnes, the Union are also represented in the All-Star Game by goalkeeper Andre Blake and left-back Kai Wagner.

The MLS All-Star Game will take place at Minnesota United’s Allianz Field on Wednesday at 8:30pm (EST). Glesnes will be hoping that he can make a really good impression that will make him a worthy replacement. He revealed that he is excited about this orisoect and promised to do the best he can to ensure that it wasn’t a mistake. He also thanked the coach and the fans for their support