Petite Argentine midfielder Maxi Moralezhas emerged as the highest paid amongst the players at Major League Soccer (MLS) club New York City FC (NYCFC) as he’s the only player from the club to make the list of the top 20 players with the biggest salaries in the league. 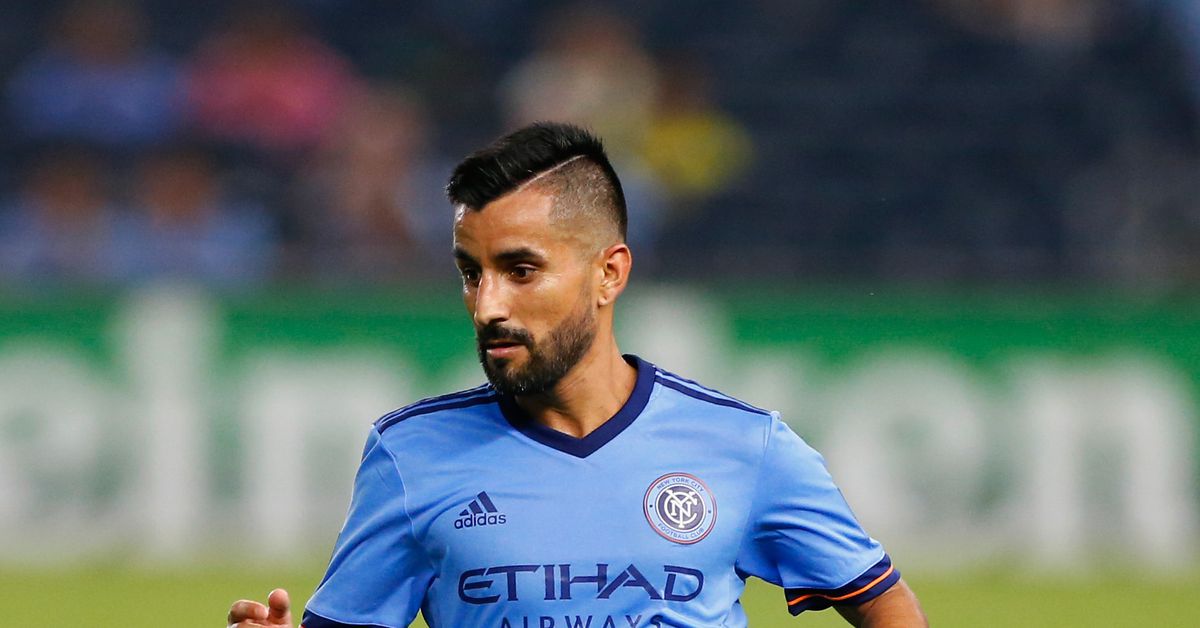 Maxi Moralezis the 17th highest paid player in the MLS according to the last financial details released by the league last year. The 33-year-old player has grown to become a key player for New York City FC since joining them from Club Leon in Mexico in 2017. The little flask as he’s fondly called had earlier spent four years at Italian Serie A side Atalanta between 2011 and 2015. He scored 18 goals in 142 games in the Italian Serie A.

He started his football career with Racing Club in his native Argentina. Maxi Moralez played for their youth team before playing professional football for the senior team between 2005 and 2007. He moved to FC Moscow in Russia in 2007 and was there until 2009 though he was sent back on loan to Racing Club thus limiting his league games for FC Moscow to just six.

From FC Moscow, Maxi Moralez signed for Velez Sarsfield in 2009 and he went on to spend two successful years. The veteran midfielder had scored 20 goals in 72 games in the league for Velez in his native Argentina. His lone cap for the Albiceleste came during a friendly win over Venezuela in March 2011. The Argentines ran out 4-1 winners at the expense of their fellow South Americans.

Maxi Moralez was unable to inspire New York City FC into the semi-finals of the Eastern Conference after they were beaten by hosts Orlando City on penalties after their first round meeting ended in one goal apiece. Penalties were needed to separate the two teams with Orlando City winning a crazy shootout 6-5 to seal a semi-final meeting with either New England Revolution or Philadelphia Union.